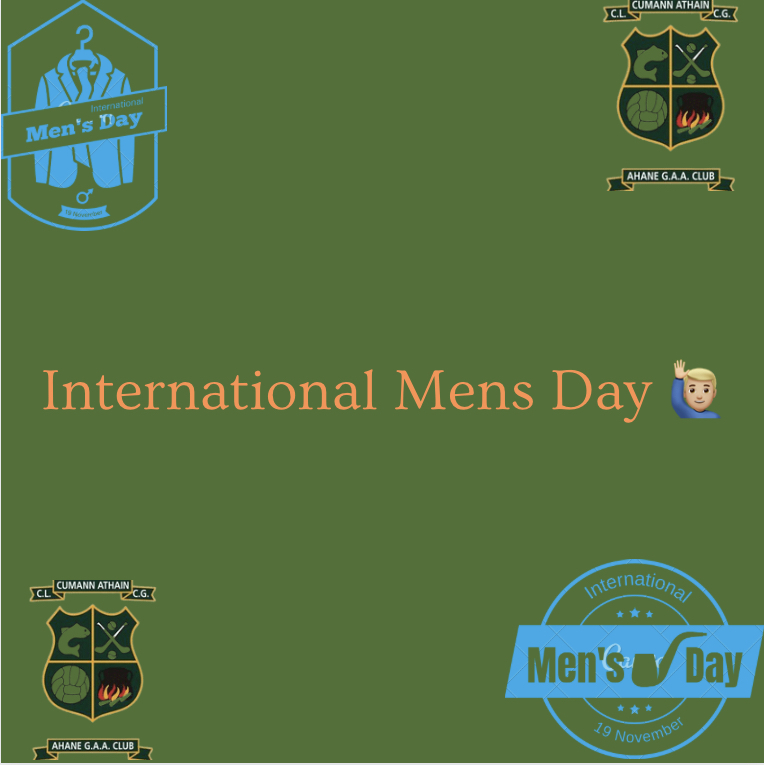 IMD was launched in 1992 on 7th February by Professor Thomas Oaster from the Missouri Center for Men’s Studies at the University of Missouri. In 1999, the event was revived by Dr. Jerome Teelucksing. He was a history lecturer at the University of the West Indies in Trinidad Tobago. He chose 19th November to honour his father's birthday and also to celebrate how on that date in 1989, Trinidad and Tobago's football team had united the country with their endeavours to qualify for the World Cup.

The six primary components/pillars of International Men’s Day include:

Out of the six pillars of International Men's Day, one is to improve gender relations and promote gender equality not only for men but for women too. This year the theme for 2021 is Better relations between men and women.

You can celebrate International Men's Day 2021 by spending quality time with the men in your life, your father, husband, partner, brother, uncle, grandfather, boyfriend, son or nephew and by telling how they enrich the lives of those around them.

In Ireland in 2018, 327 males and 110 females died by suicide (excludes late registration)

65% of males who live alone are single, compared with 43.6% of females

Females are better educated than men: 43.2% of females aged 15 years or over had a third level qualification, compared with 40.7% of males

Reminder that the MyLife Every Step Counts Challenge star...

We are taking part in the MyLife Every Step Counts Challe...

In light of the current COVID situation both nationally a...

A Christmas Message and Video (can be found on our Facebo...

Our online donation link has just gone live! 🙌🏻🥳You can m...